On February 14，2020, Guangzhou Winstar Medical Technology Co., Ltd.'s independent innovation, research and development of the Respiratory Tract OCT Imaging System （OCTIS） was awarded the Chinese medical device registration certificate and medical device production license. The OCTIS is the world's first product of open lumen Optical Coherence Tomography (OCT) device that has obtained the national medical device registration certificate. This is a world-leading milestone in the development of OCT technology in the application of open lumen devices in clinical field.

The OCTIS is currently the only OCT device suitable for clinical observation of airways in the world. The world’s famous respiratory tract Academician Zhong Nanshan recommended the OCTIS to the State Drug Administration as quote ：the first in China and at the world advanced level. It will fill the blank of current domestic precision imaging medical devices. The value of its clinical application is great. " 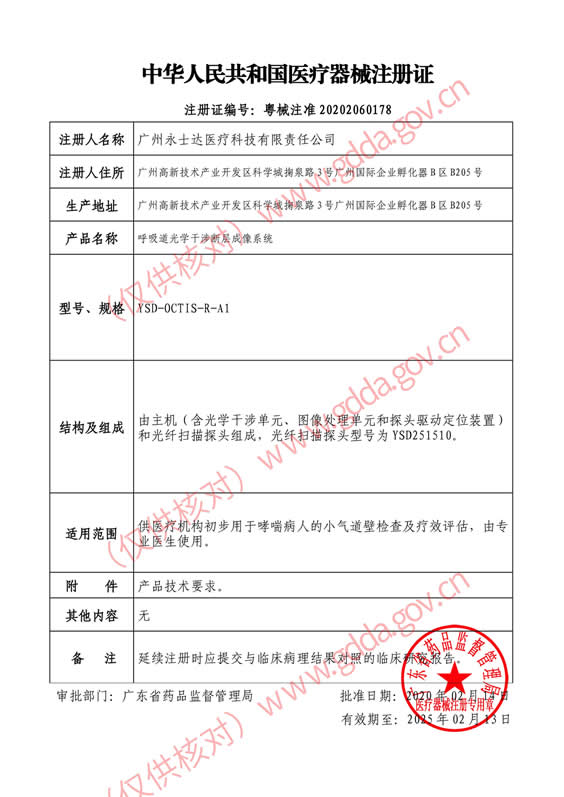 Compared with conventional imaging methods, the OCTIS has unique advantages. Its imaging effect is close to pathology. At the same time, it has the advantages of non-invasive and non-radiation, real-time observation of living body, high resolution (16 microns), deep imaging in tissue, 3D imaging, etc. The

OCTIS can be adapted to 1.7mm and 2.5mm dedicated probes. They are equipped with fiberoptic bronchoscope channels with different inner diameters to enter the small airways for observation. The airway structure can be recorded and photographed in real time. Also, a three-dimensional image of the airway structure can be formed. The operation is very simple and the image is intuitive and clear. 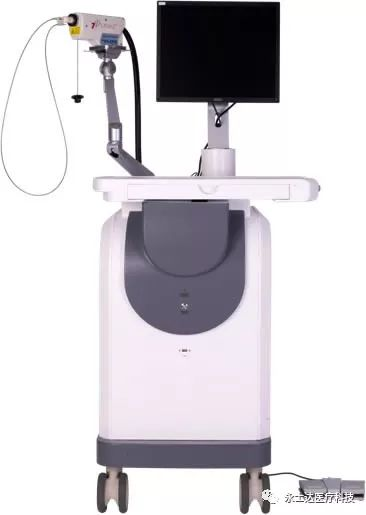 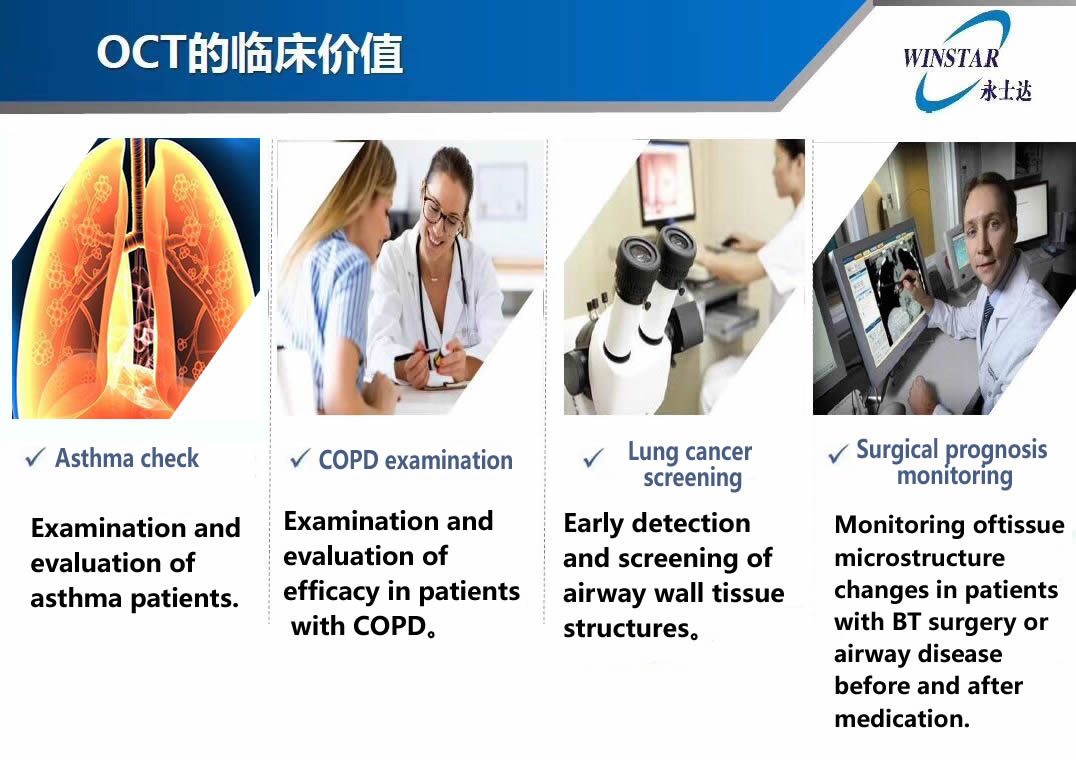 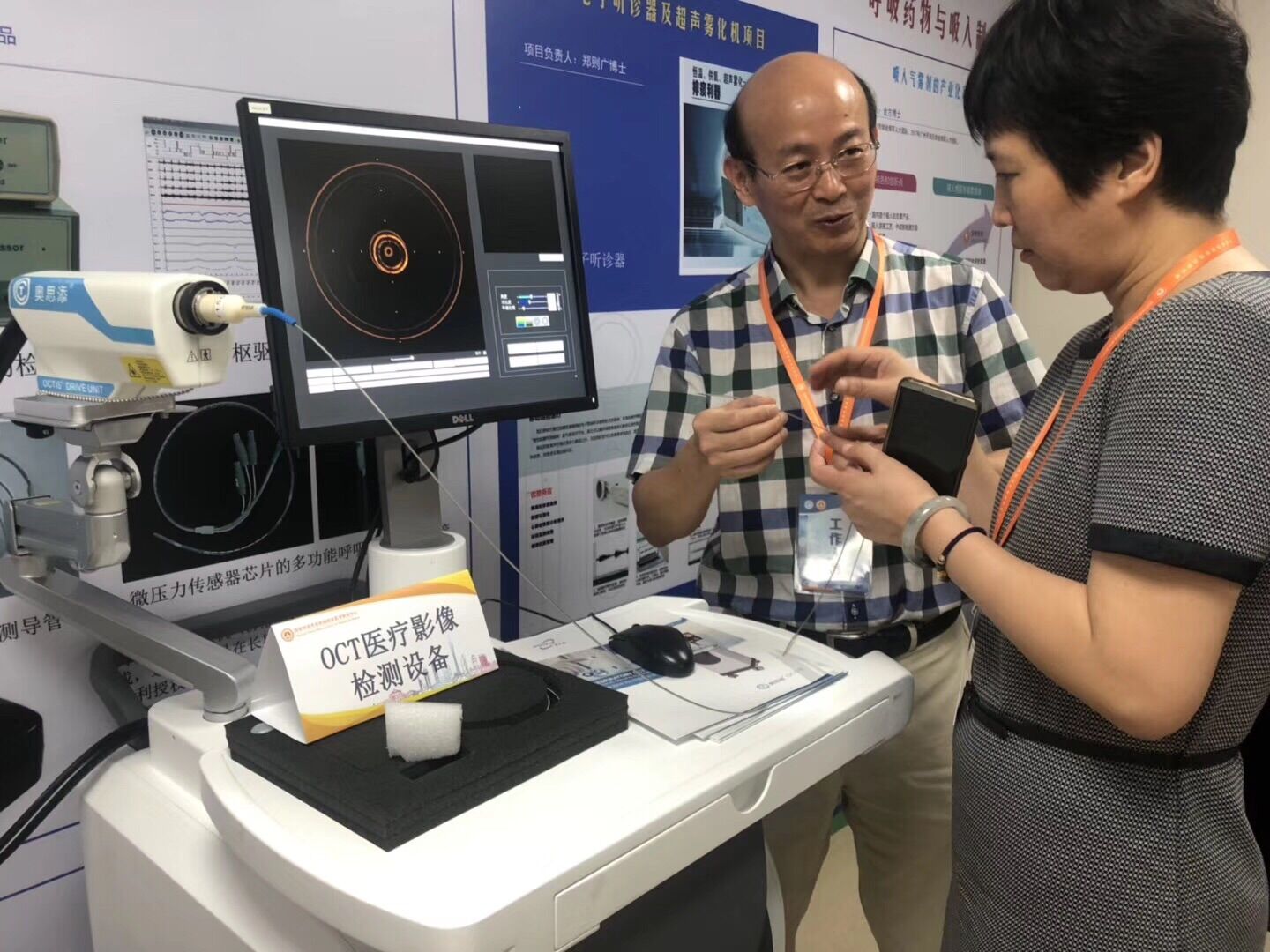 Prof. Li Shiyue of Academician Zhong Nanshan's team explained the clinical application of the OCTIS to the experts of the Ministry of Industry and Information Technology of China. 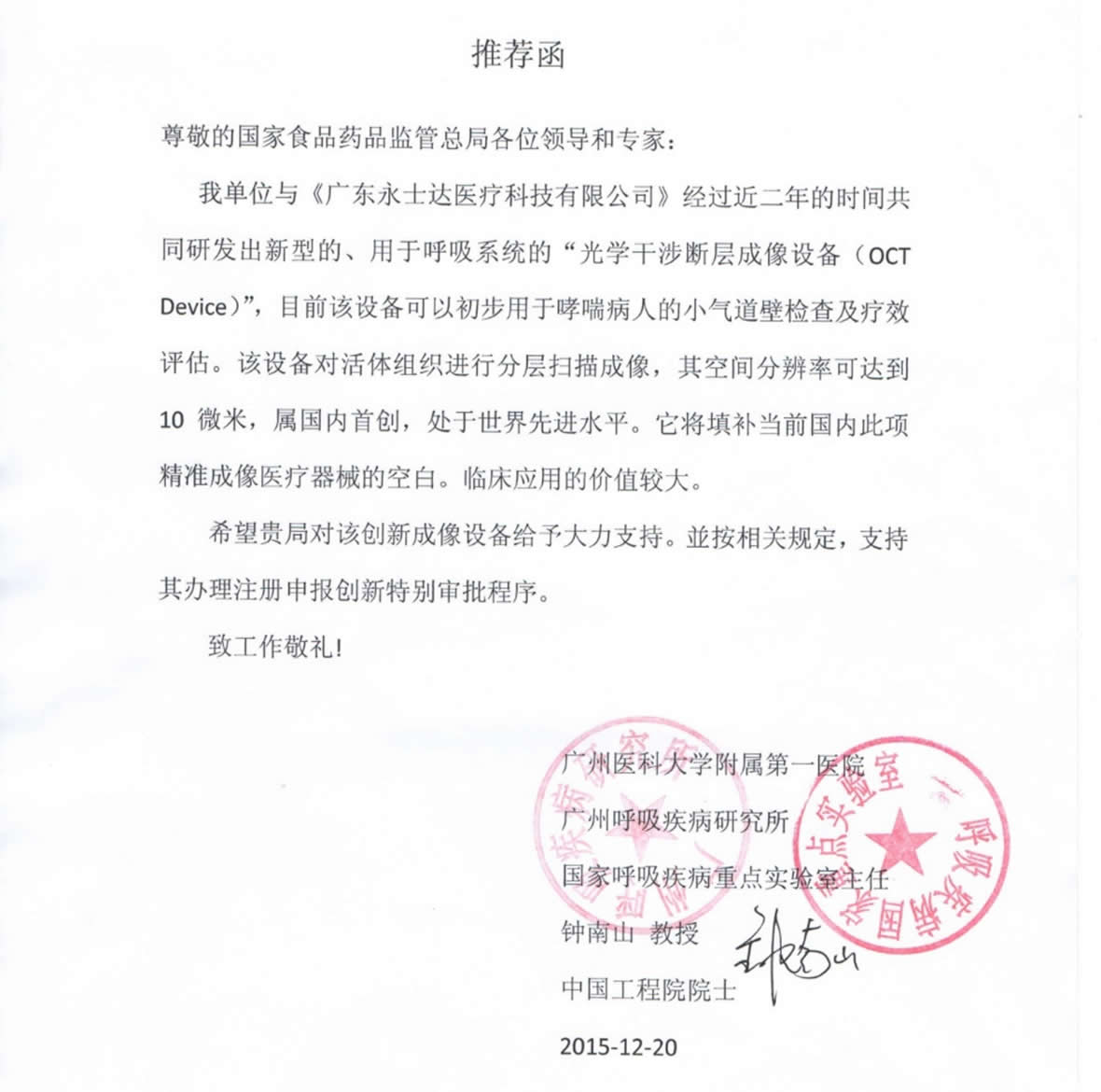 After 17 years of technical research as well as clinical research and application, it is suggested that the OCTIS respiratory tract OCT can be used for early lung cancer screening, COPD detection, asthma detection and other common or rare airway diseases, providing a revolutionary real-time image observation method. 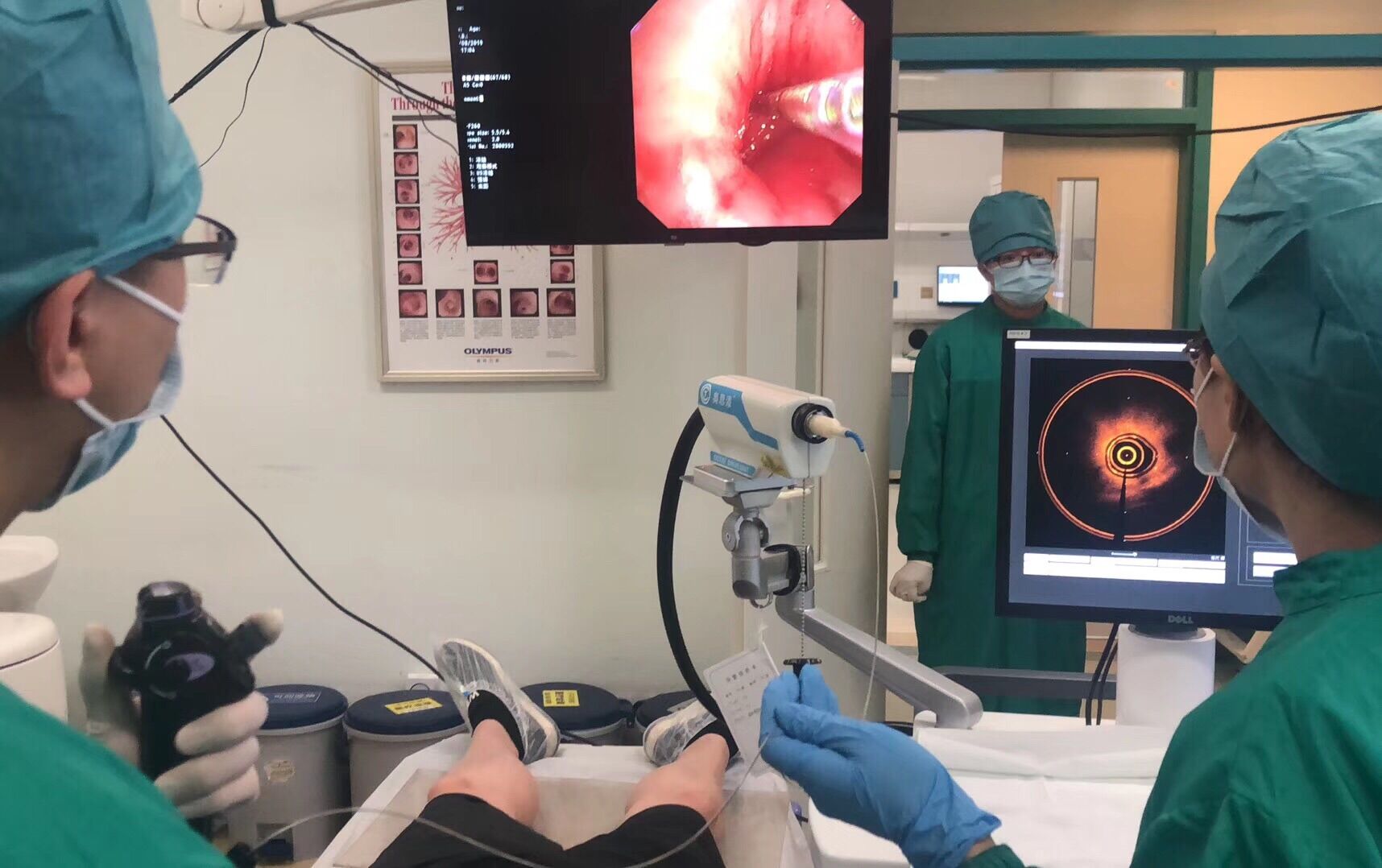 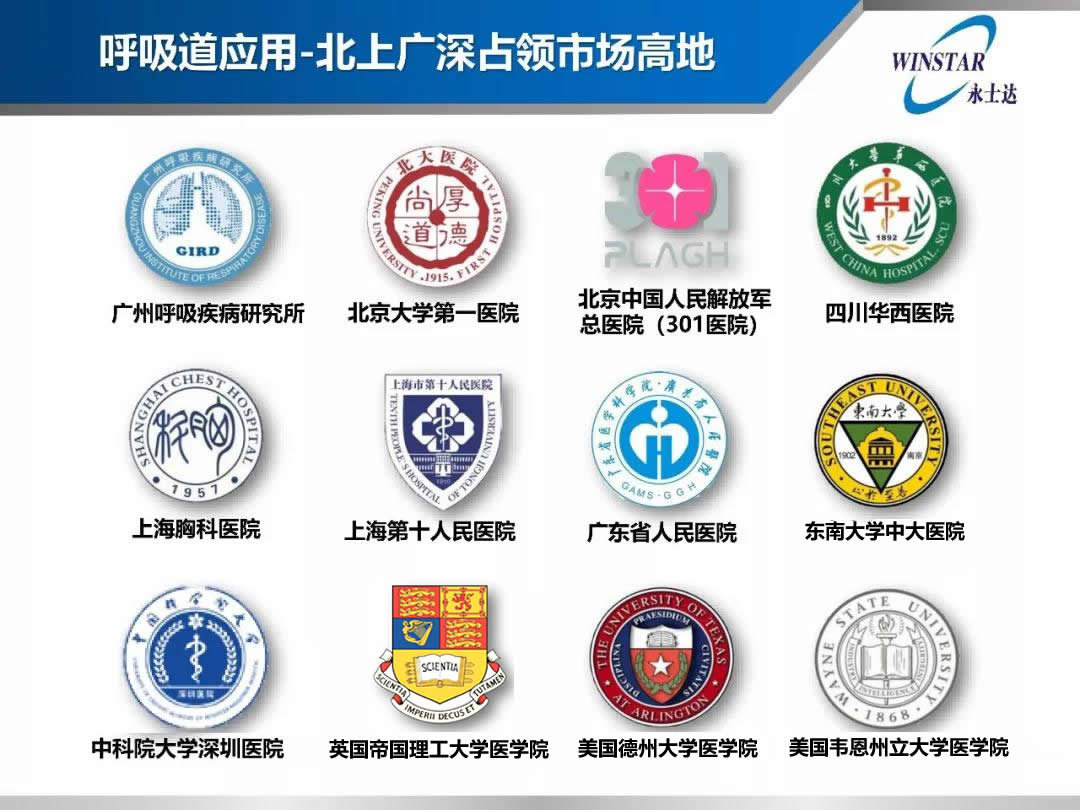